The most amazing sugar cookies made with lime zest, topped with coconut buttercream, and beautifully finished with fresh lime juice. 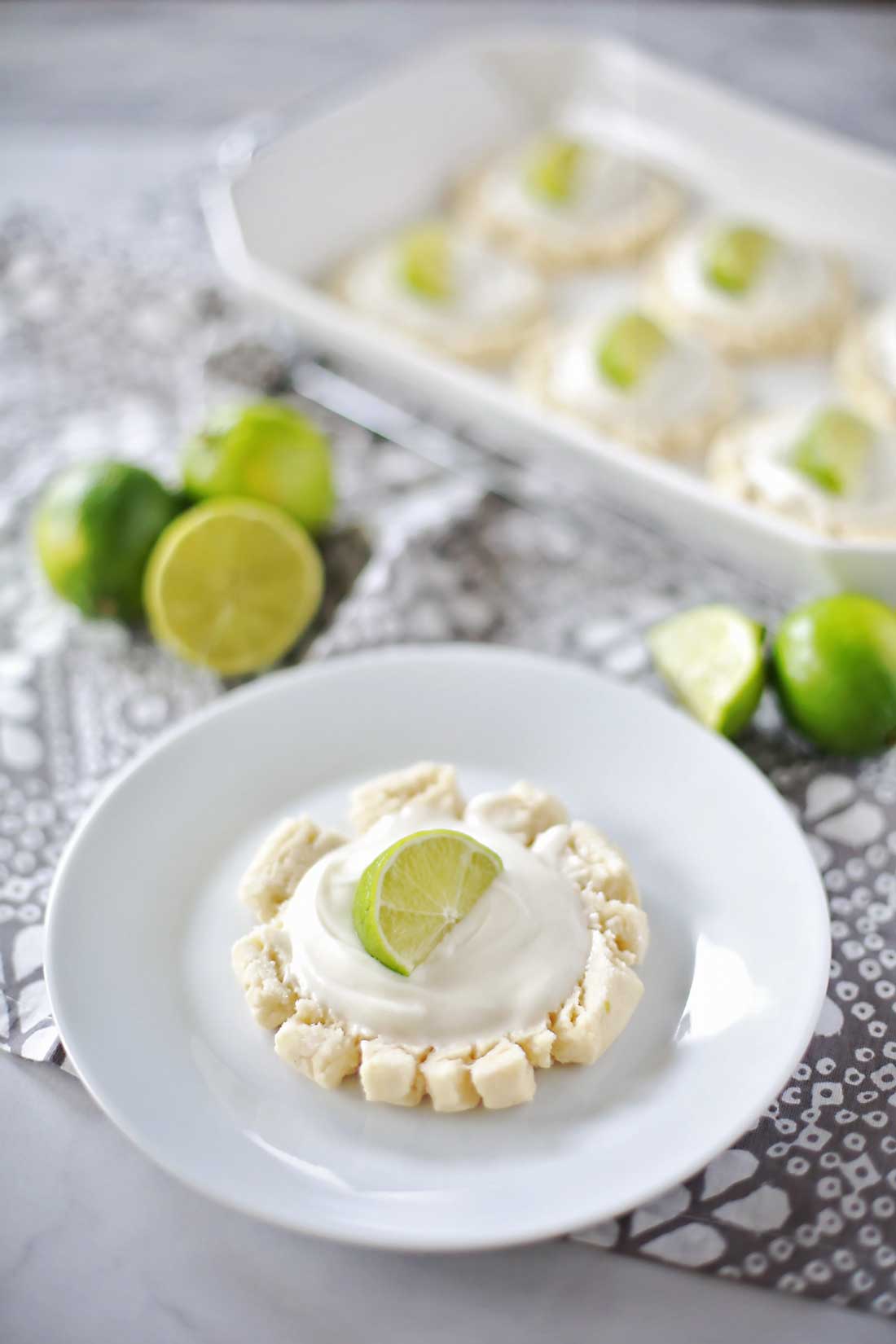 No, wait! I got a better idea:

You put the lime in the sugar cookies and bake it all up! 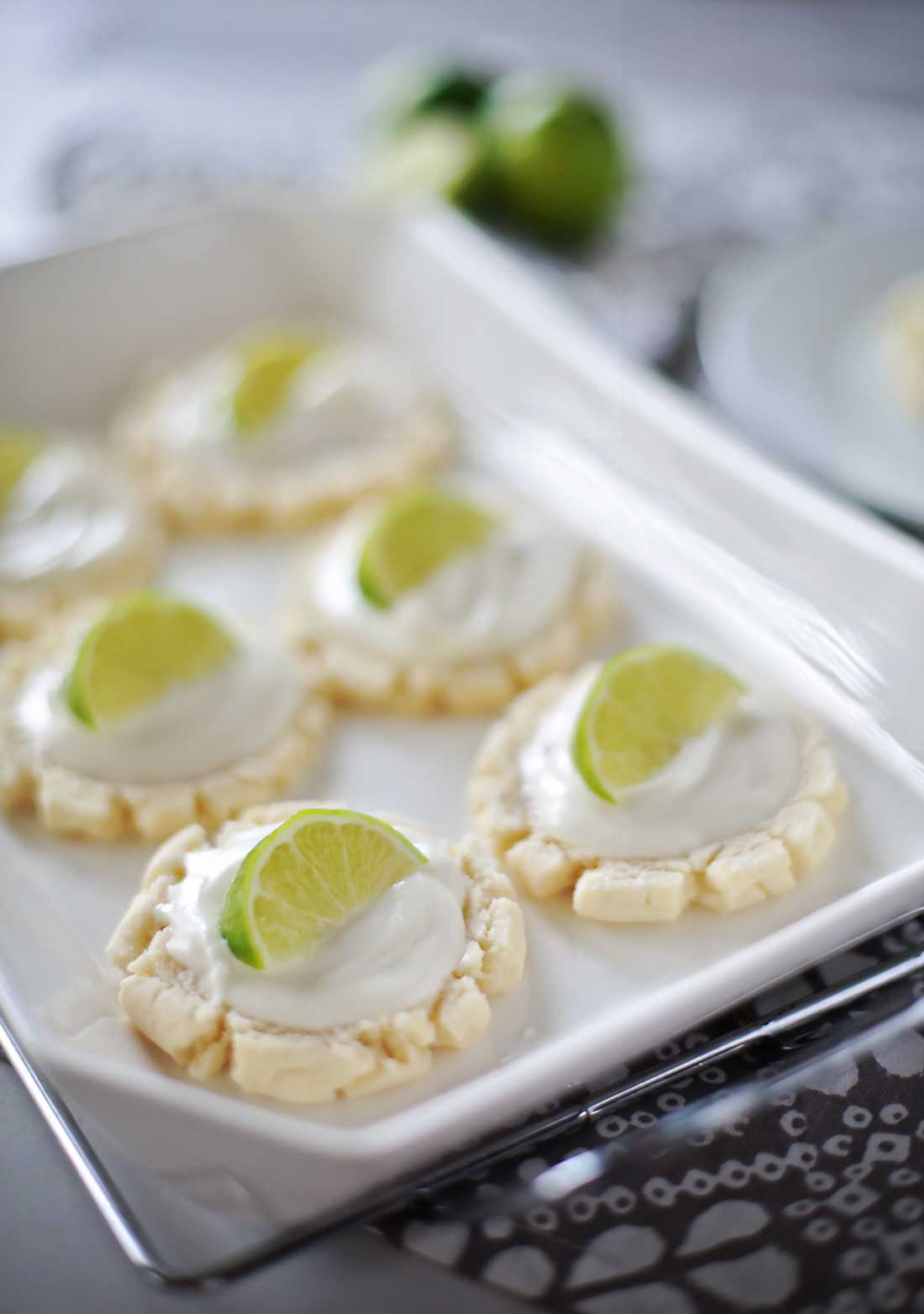 You put the Lime in the Coconut and BAKE it all up!

The combination of Lime and Coconut makes me think of two things:

And therefore Dear Reader, today I am going to tell you a story from a tropical vacation I went on about 4 years ago, give or take a couple months… 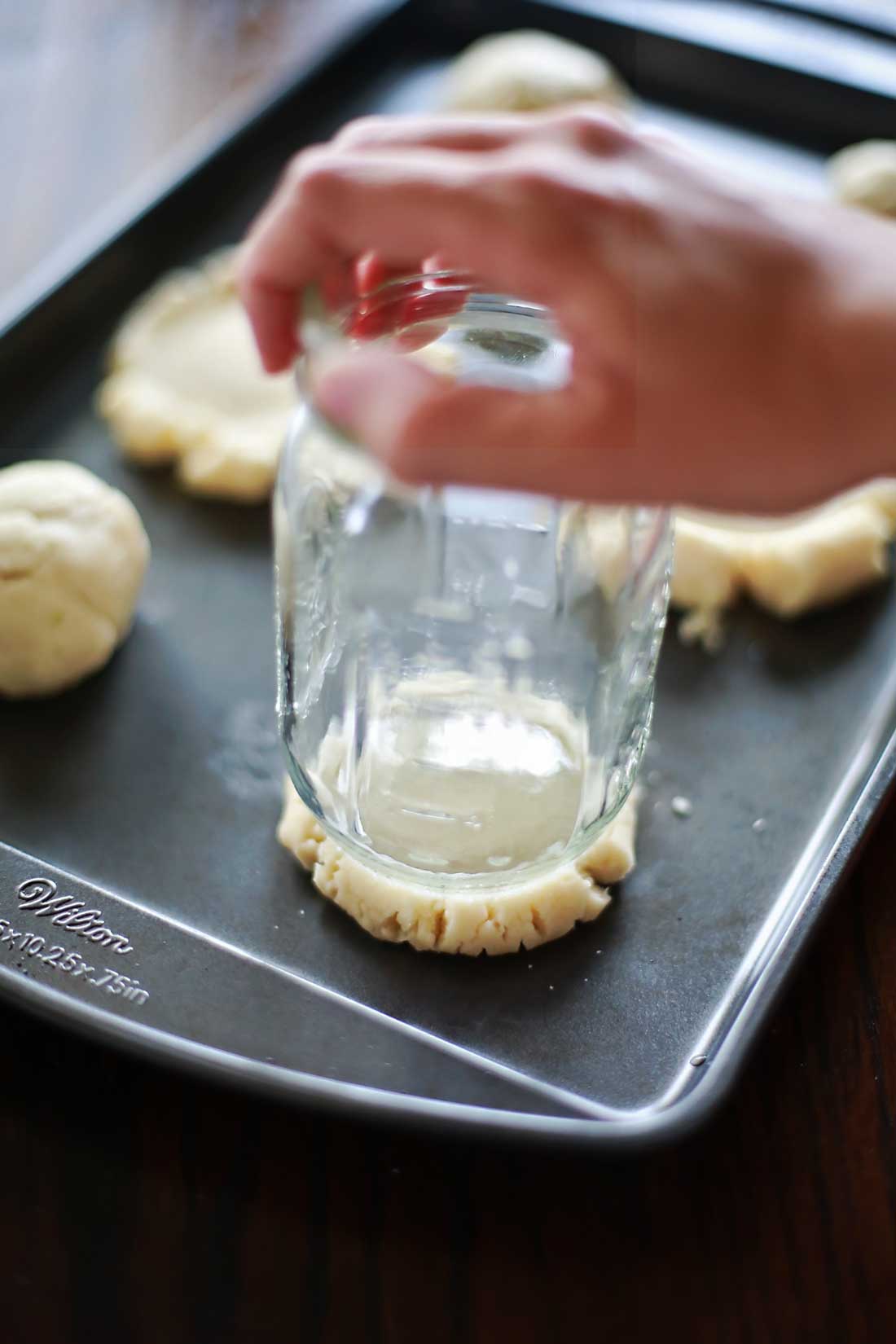 Reader I bet you didn’t know this, but dolphins have been my favorite animals in the world since I was a little kid. Here’s where it all started:

One day this little kid was over at my house; his name was Sean (with an e-a rather than an h-a-w; It was the first thing he told people and I told him that nobody spells it with an e-a because that would spell SEA-n. He told me I was wrong and we got in a big fight. But that’s not what this story is about…), and his Dad sold refrigerators.

Based on my genius powers of observation, I think Sean was at our house with his Dad to see our refrigerator. But Honestly, I have no idea.

What I do know is that Sean had cool pogs with dolphins on them. If you don’t know what Pogs are, then you’re either old, or you’re a youngling. Ha!

Anyway, I was a little punk who was jealous of Sean’s pogs, so I told them they were dumb. 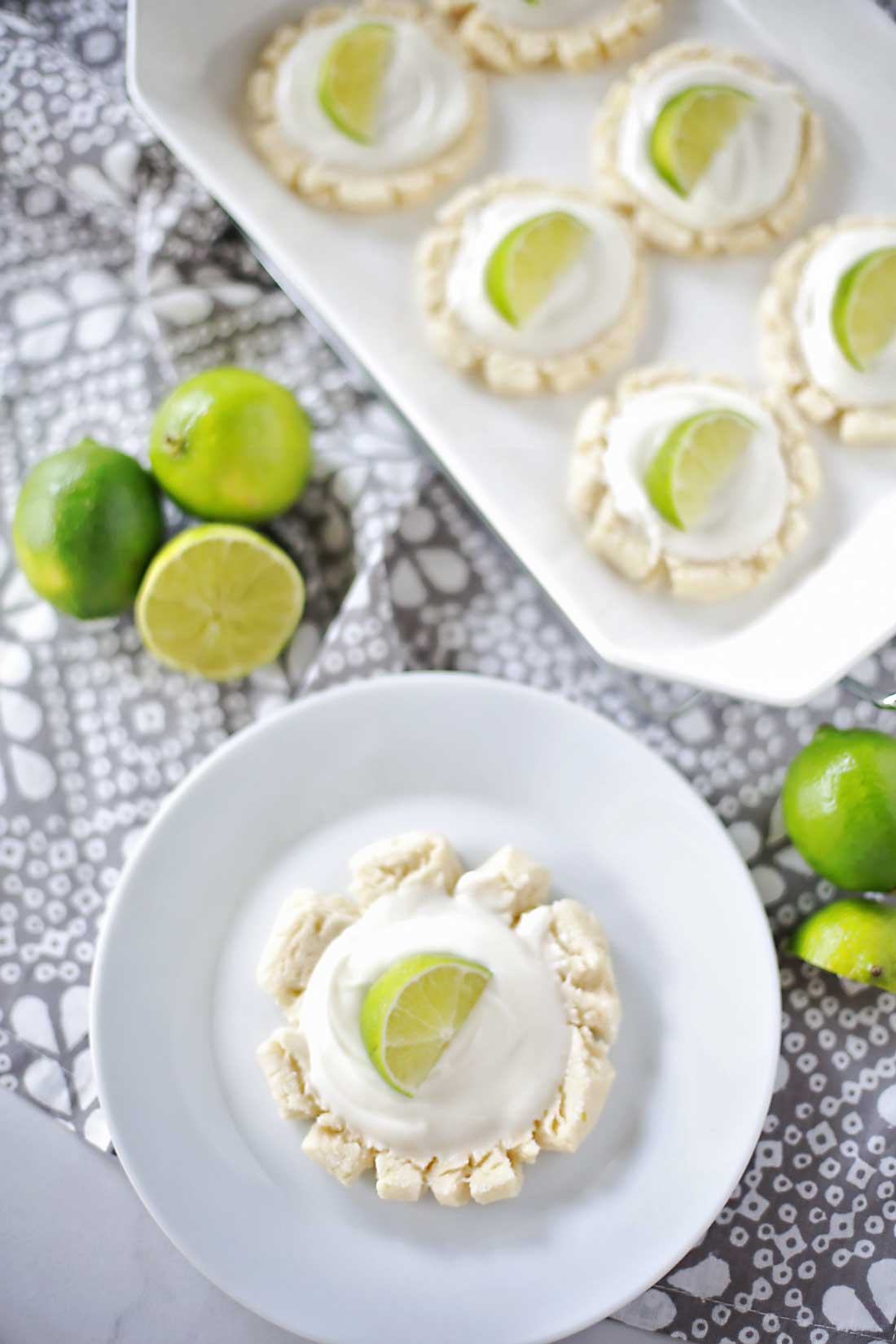 Sean said that I was wrong because dolphins are the coolest animals in the world for 2 reasons:

I had no idea what either of those things meant, but I was an easily influenced child and therefore decided dolphins were now my favorite animal too, and for good measure I also decided that the only correct way to spell Shawn, was now SEAn; because Dolphins live in the sea.

Now-a-days I know what “mate-for-life” means, and I think that any animal that is loyal for life is beyond amazing in my book. And, I wish I was a dolphin. 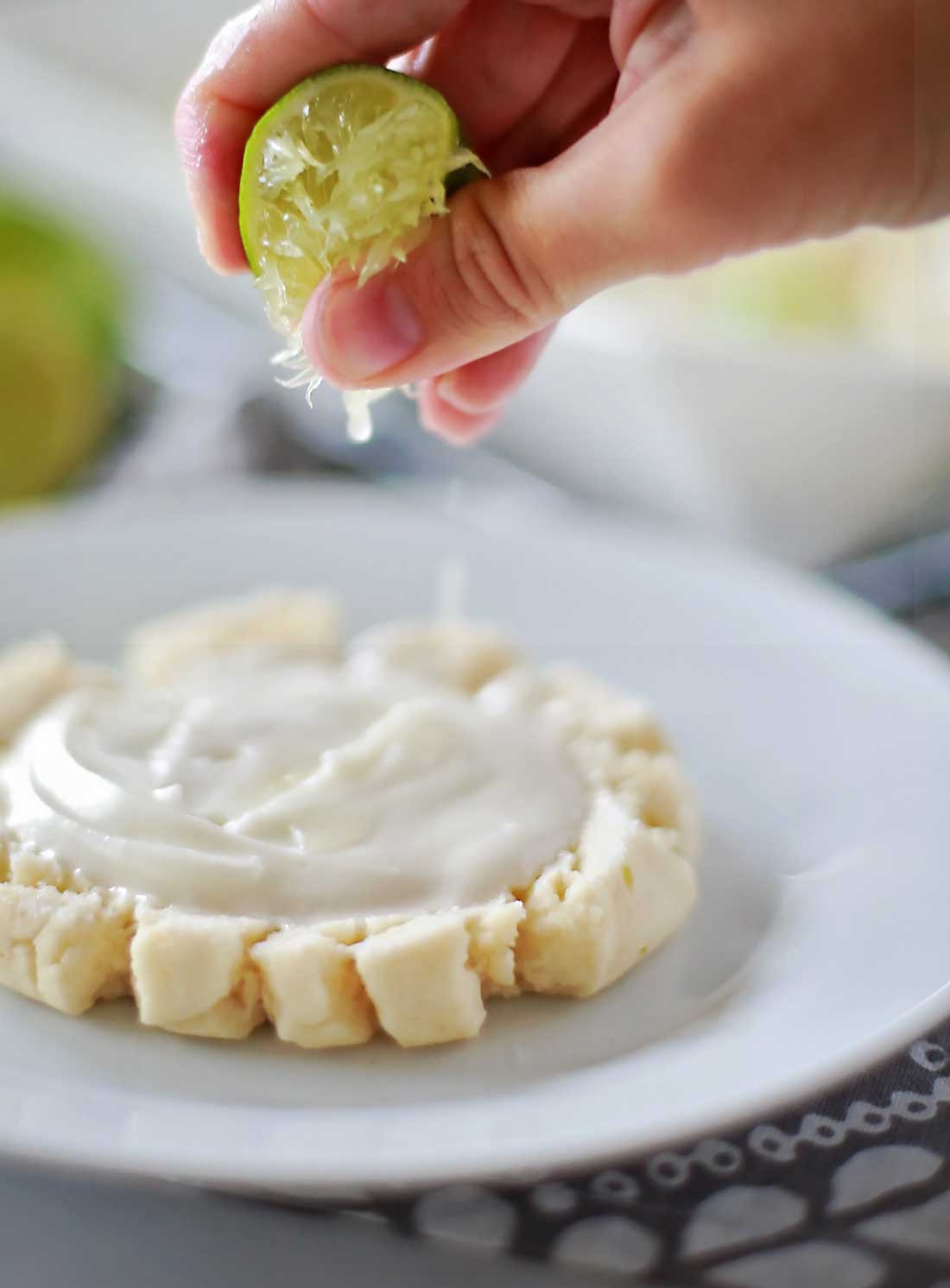 Reader, at this point you are probably wondering if I’ve lost my marbles.

I said I had a tropical vacation story to tell you and I do. But I first had to tell you my story of pogs, so that you would understand just how long I have been loving on dolphins: 20+ years y’all!

20+ years of loving dolphins and screaming like an excited 4 year old every time I saw one. Then we went on a cruise for my Grandpa-in-law’s 80th birthday. That cruise took us to Mexico, and while in Mexico we went on a day excursion to a water park where we got to ride on dolphins!

I was so happy I may have peed my swim-pants just a little bit. 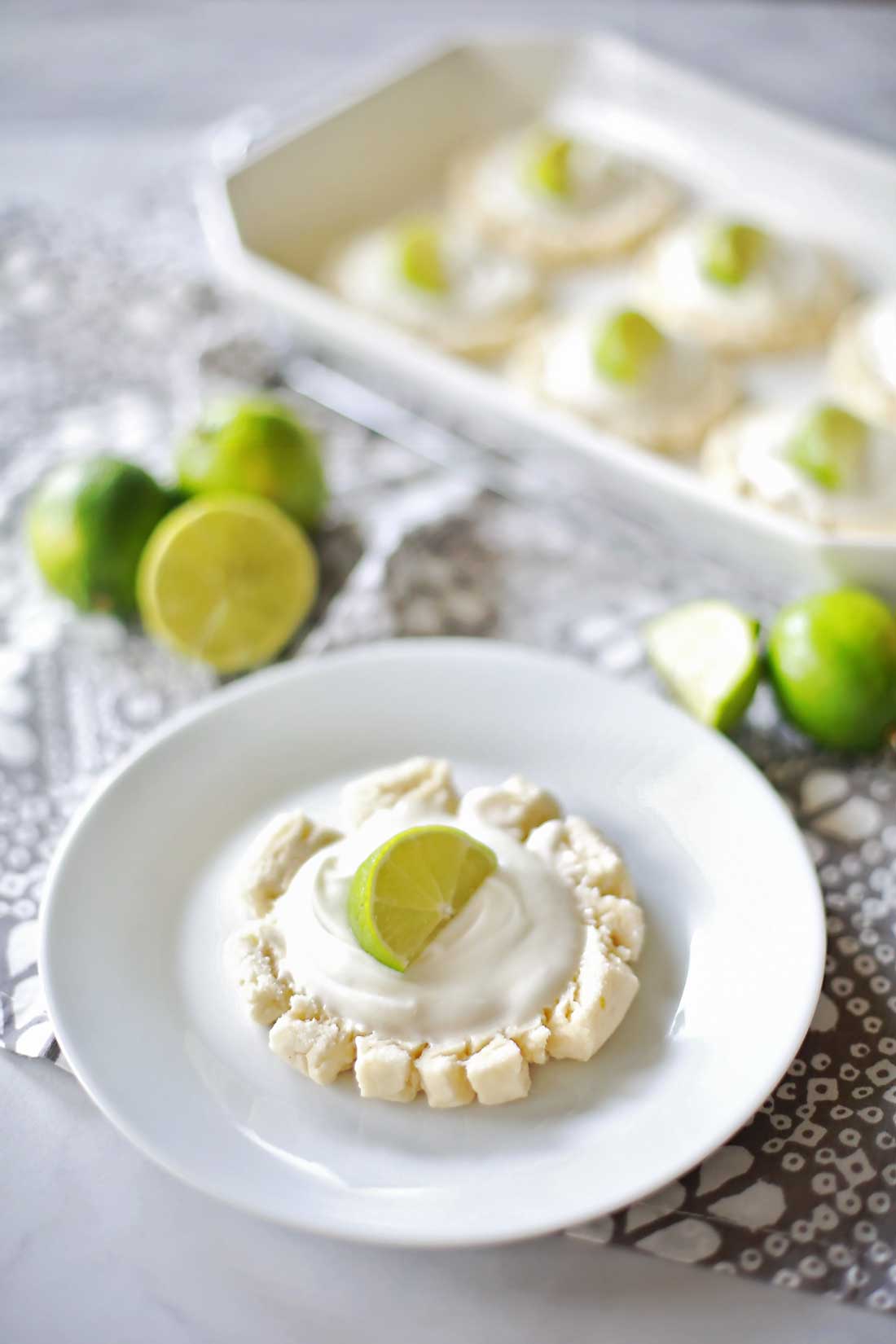 However, the most awful thing happened:

Apparently I have a smell. A smell that makes them want to butt my stomach and legs over and over again with their incredibly hard snouts until I get out of their pool.

However I am a determined sort of person so I just kept getting back in and letting them bruise me as I dreamed of being a Sea World worthy dolphin rider and an all around super talented and cool (although perhaps smelly) person.

Afterward I went and drank a fruity Lime Coconut something or another drink as I nursed my sore body and waited to see the pictures that proved I am nowhere near as cool as I had imagined myself being.

In conclusion: Dolphin’s are still my favorite animal, but you can spell Sean any way you wish. And FYI, I really have great hygiene, so both things Sean told me are true: they mate for life, and they’re totally batty! 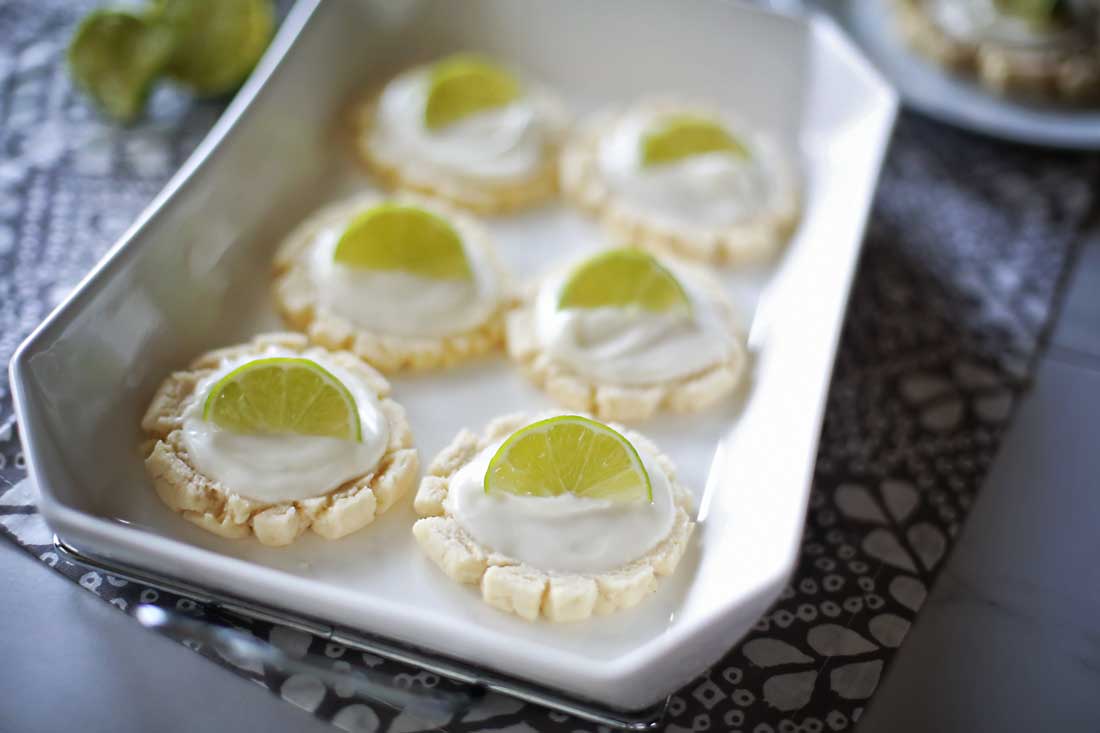 Sister love only goes so far…

So the other day my younger sister called me as she was driving the hour to a (pregnant) third sister’s house. She had stopped by a sugar cookies and specialty drink’s shop on her way and bought a sugar cookies for herself and one for prego sister Sara.

However, upon tasting the sugar cookie she decided she would need to eat both cookies and basically called me to assuage her guilt. Hahaha!

She said it was just a plain sugar cookie, however they had topped it with a coconut glaze and then squeezed fresh lime on top. Christa, (the sister who was driving), said it was hands down the best cookies she had ever tried.

I decided right then and there to try and create my own version of said sugar cookies. I have no idea if it is an exact match, different yet similar, or nothing at all like Christa’s sugar cookies from that shop.

However, I can tell you that the recipe I came up with makes for the most AMAZING of sugar cookies, so just try it!

Save Recipe
Print Recipe
My Recipes My Lists My Calendar

For the Jar
For the Frosting
For the Garnish

If you love cookies as much as I do then you should also check out my other cookie recipes, because they’re totally bomb!

Tell me how much you love good food! Haha ;). Cancel reply