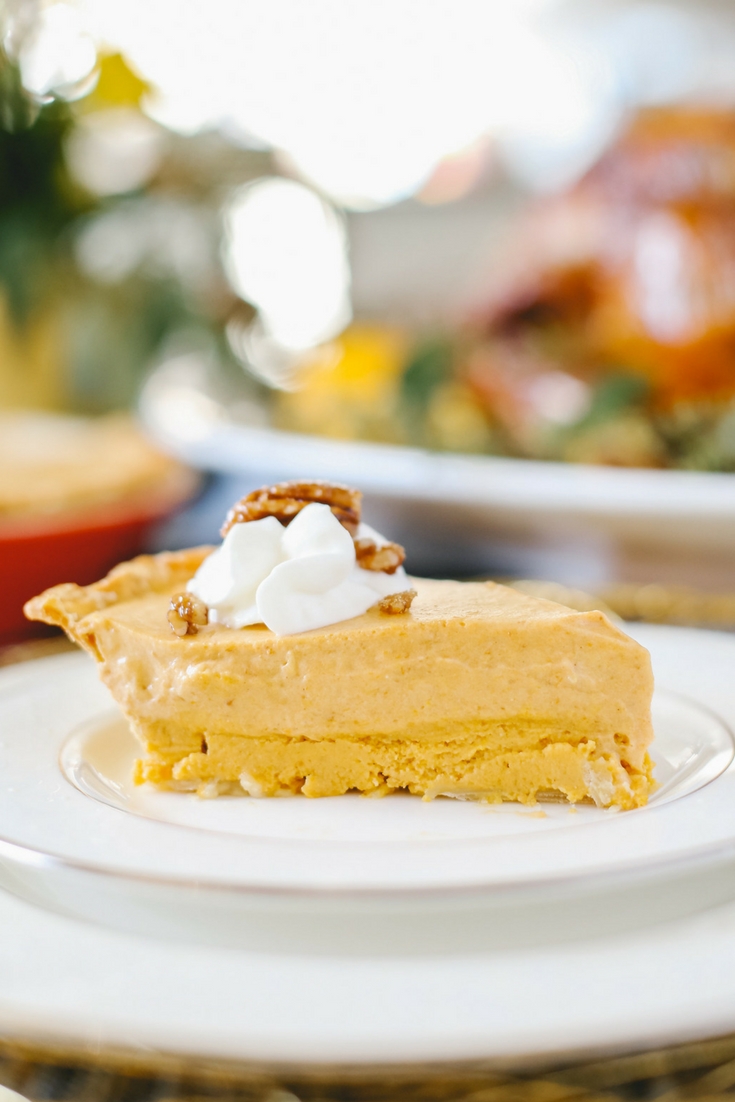 ©Tangled with Taste by TangledwithTaste.com
Pin it to your “Desserts” board to SAVE it for later!
Follow Tangled with Taste on Pinterest for more great tips, ideas and recipes!
Originally posted Nov 2017, reposted for easy finding

This is seriously the most perfect Pumpkin Chiffon Pie.

It has a homemade flaky butter crust. We fill the crust with a shallow and dense layer of spiced pumpkin pie filling that has cream cheese in it, so you know: super rich! Then we bake them together.

After baking them together then we layer on a cloudlike pumpkin chiffon filling. Chill all together, then just before serving; top with whipped topping and spiced nuts.

The BEST pumpkin pie you will ever eat, and it will go great following your Orange Spiced Turkey or this Thanksgiving Apple Lemon and Herb Turkey. 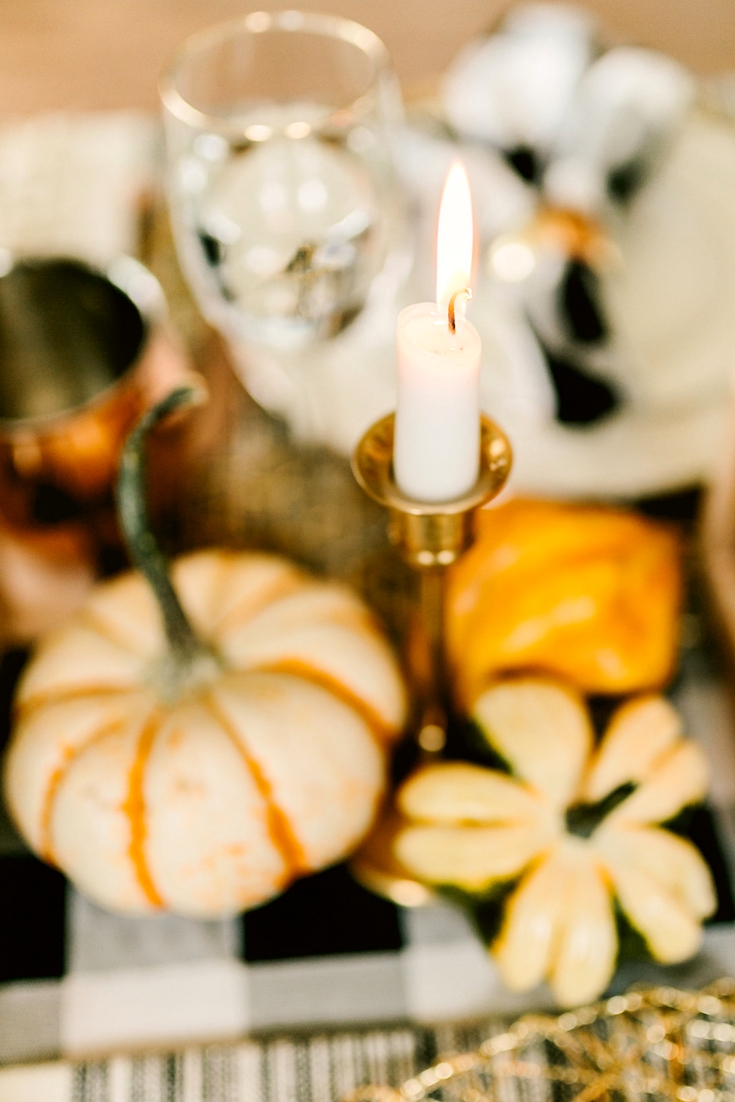 Y’all it’s about to get real funny down in here. However if you want to skip my blah blah blah story, by all means: Go for it. The recipe and all tips can be found at the bottom of the post!

Today I’m going to tell you a story from my college days. But first you need the layout.

When I was in college I participated in a church group of about 150 young and single adults, here-to-fore referred to as “YSA”. Our group met for services on Sunday, then Monday evenings a portion of us would get together for an inspirational message. Every other Thursday we played volleyball together and about quarterly we had a themed party.

Today’s story of another “Genius Juli moment” (LOL) is brought to you because of one of those quarterly parties. Specifically, the Thanksgiving one. 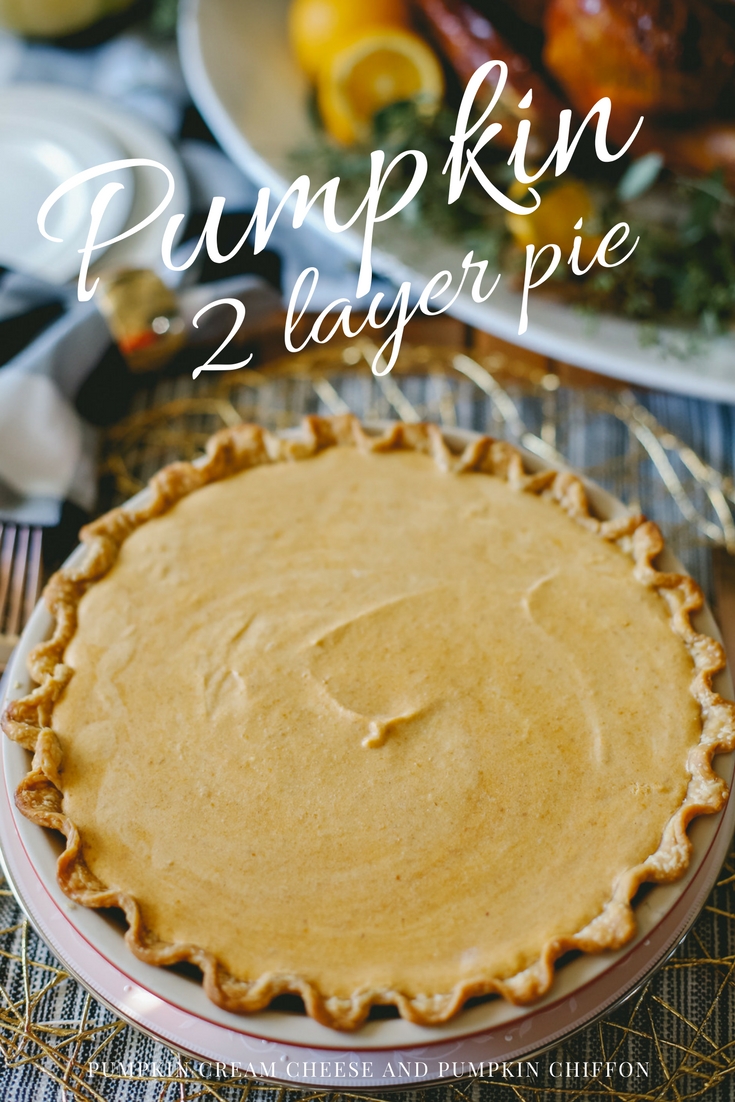 About a month prior to our annual YSA Thanksgiving party the YSA activities committee passed out miniature pumpkins to each person within the YSA. They were specially marked and then we were put on the honor system to not replace these pumpkins.

The #1 Rule: Place all of your miniature pumpkins within eyesight in your living area of your apartment.

The #2 Rule: If someone catches you trying to steal their pumpkins you have to leave said pumpkins behind and give one pumkin from your own apartment to them (if your apartment is out of pumpkins then your life sucks enough already and you’re off the hook). 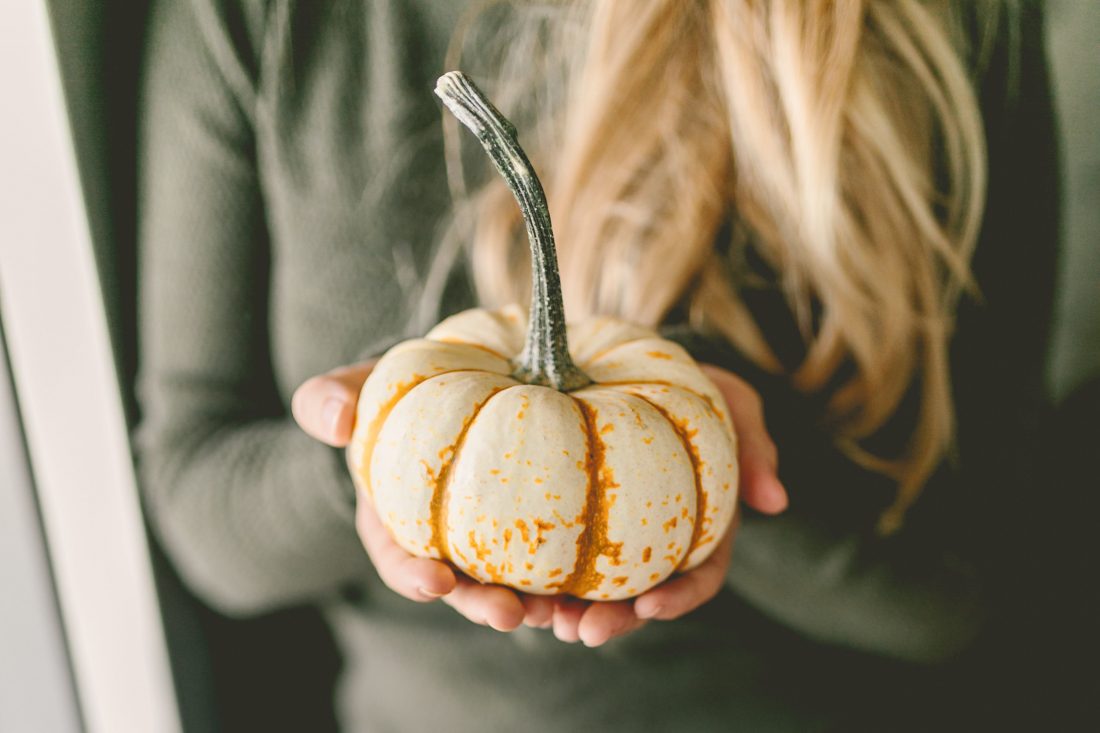 Dear Reader, I can feel your anticipation growing! I know you’re just dying to know of my awesome ninja sluething skills. I’m about to blow your mind:

My roommates were ticked at me for losing all their pumpkins. Ha!

About the time I snuck into someone’s apartment that turned out WASN’T in the YSA (oops!), and he threatened to turn me into the police for breaking and entering (not to mention stealing his fall decor— But let’s just pause for a second here- How was I supposed to know he had miniature pumpkins in his house as decoration? How many single guys decorate their apartments for the holidays?! I steal plead innocent on this one.), I realized I was gonna have to change my game plan. My happy giggles at my apparent sneakiness kept giving me away. 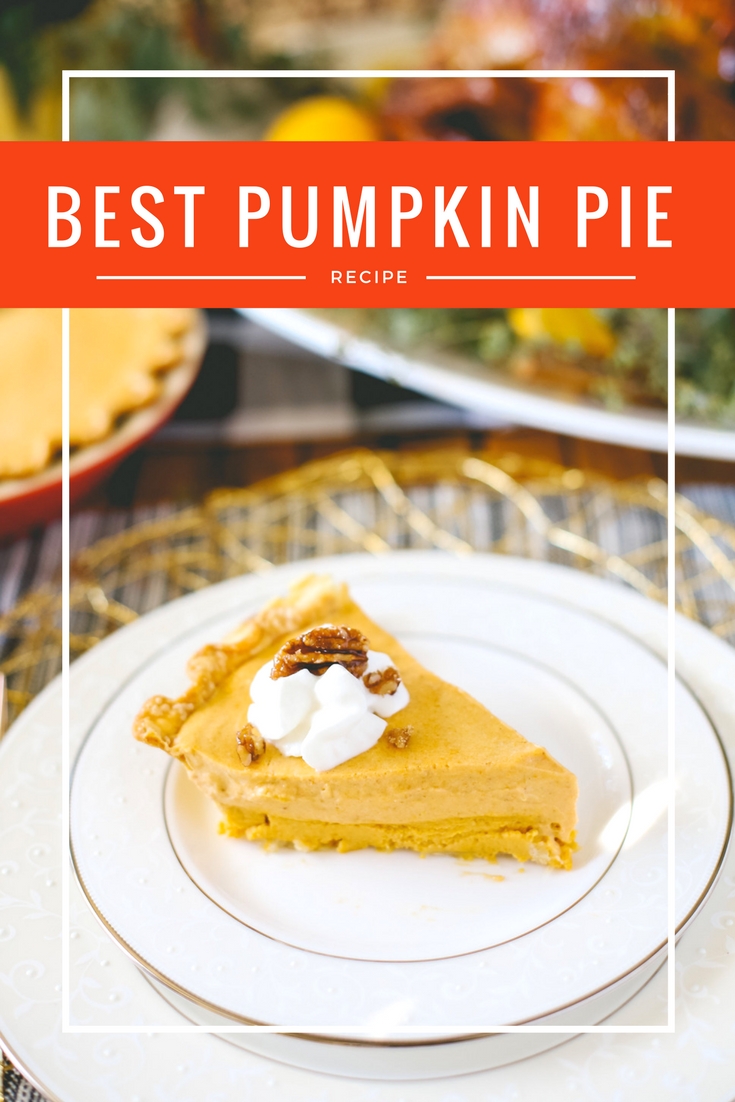 New Game Plan: Pull my hair back in a business-like bun, grab a clipboard and a box, then pretend I’m gathering the pumpkins on behalf of the YSA activities committee.

Note to self: Avoid the houses of all YSA committee members and check the address book so you don’t ask random strangers for their pumpkins. Do NOT go to apartment 818-06 for ANY reason because the devil lives there, or at least a ridiculously uptight fella does.

Reader at this point I am sure you are on the edge of your seat wondering if I succeeded. I won’t leave you hanging:

Heck yes I succeeded! Have you met me? (Well, probably not. But I’m only okay with losing if I tried my hardest at something and someone else just really is better at it than me). 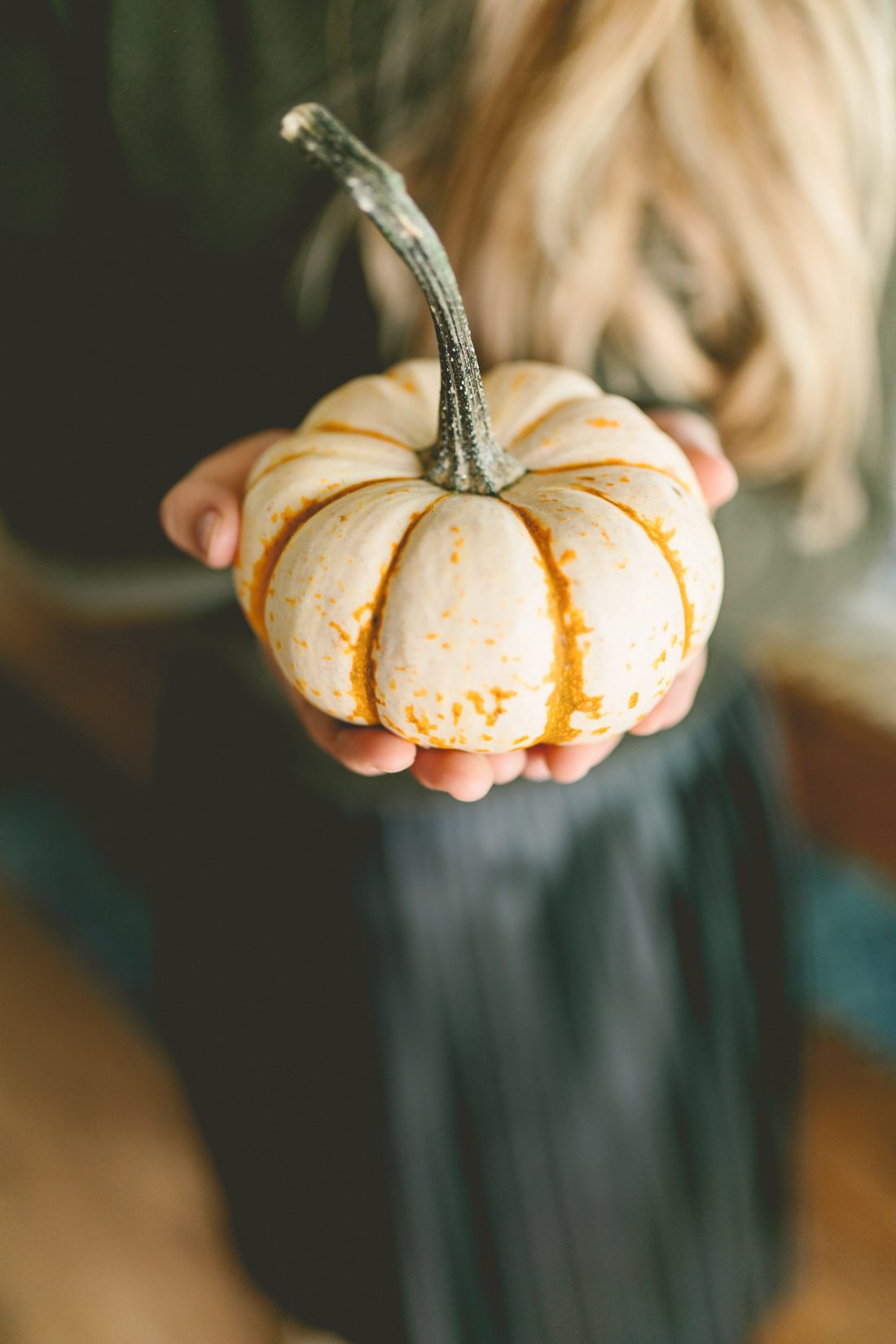 That worked out well…

You guys it was crazy sauce! I showed up at people’s apartments with a big smile and a

“Hey there! I am just here to collect the pumpkins for the YSA party tonight! Can I get the names of all members in your apartment and the number of pumpkins you were able to gather?”

and people just handed those pumpkins right over to me! In fact my box got pretty heavy and a guy at one of the apartments offered to carry it for me as I went from apartment to apartment.

What a gentleman: Helping me kick his tail! {Insert evil little laugh} 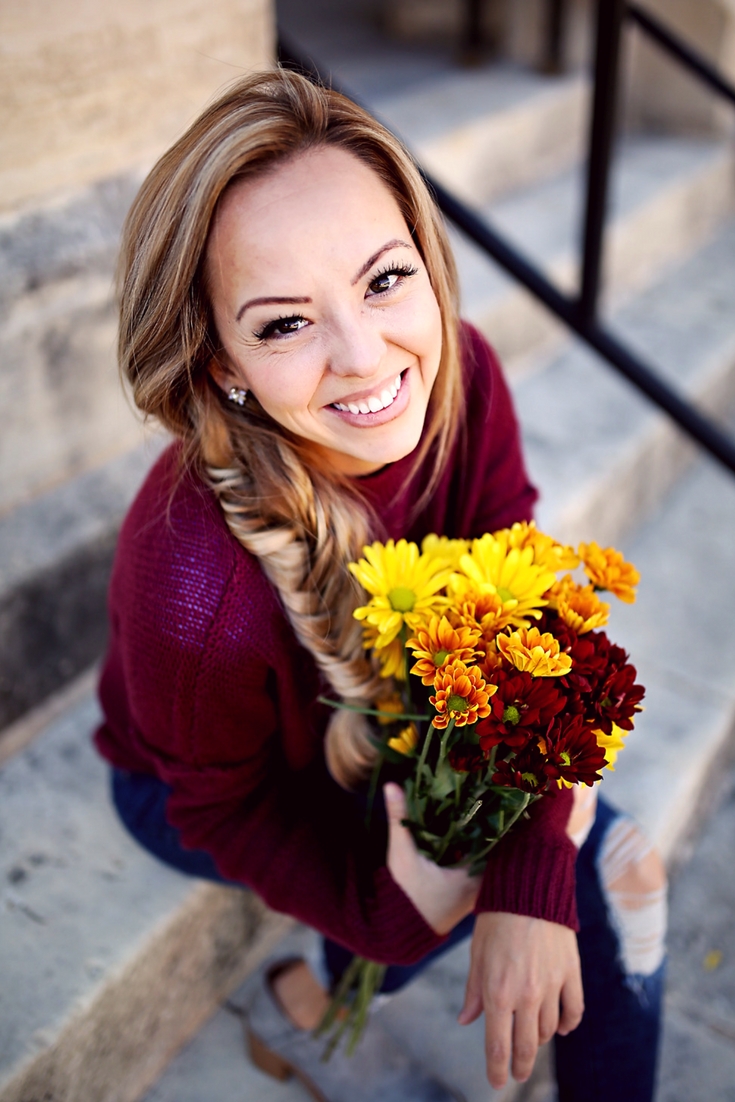 And here’s where it gets really good y’all. After that nice young man helped me slaughter him in a pumpkin competition, he admired my awesomeness so much he gained a little crush on me.

Said crush inspired the best poem I have ever recieved (sent to me with flowers PS!):

Juli, fair Juli, I have to tell:
The color of your eyes,
it makes my heart swell.
When I see their deep brown
I want to bathe in mud,
and the brightness of your smile
would wash away all that crud.
But your eyes are not crud,
they’re Beautiful to see.
Beautiful, so Beautiful, Juli the Beautiful
will you go out with me?

Sadly every spare moment I had from that moment on was just way too booked for going out. At all. Ever. Poor fella.

In the words of Scarlet Overkill:

I want to dig up that William Shakespeare and show him what true writing is!

(Notice I included a picture of myself up above the paragraph… that’s so you can see for yourself how dirty my eyes and clean my teeth feel… Hahaha!)

For the next clue text me a poem that rivals the one directly above!!! LOL 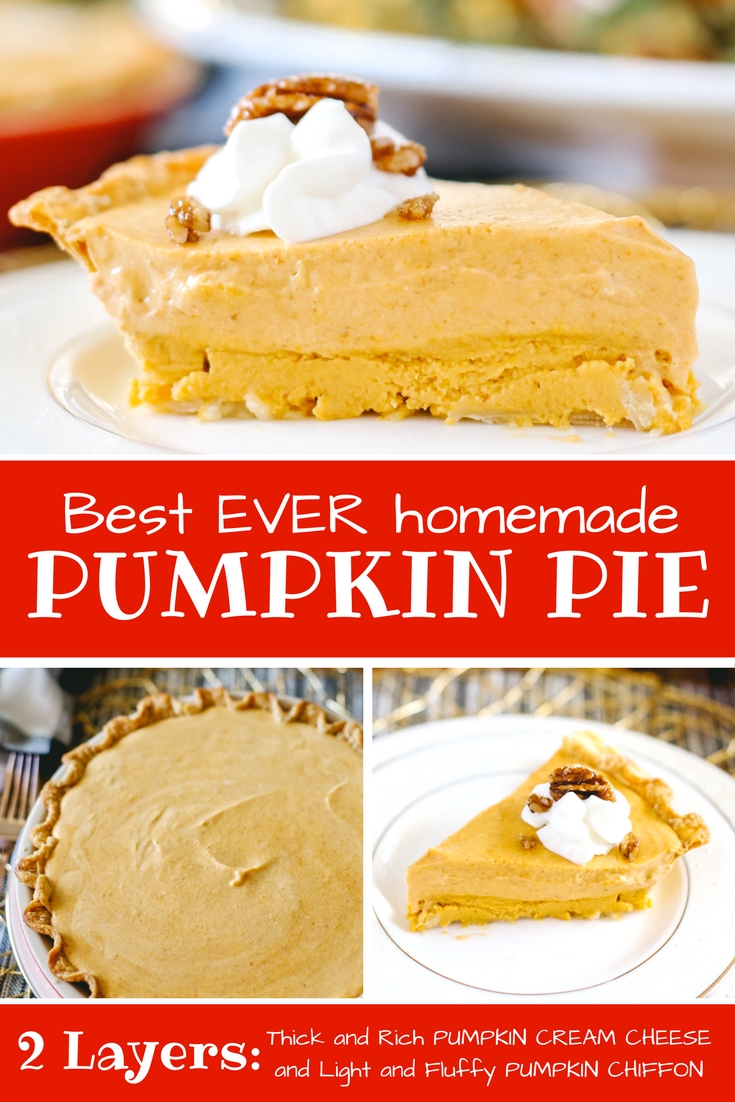 About the making of this Pumpkin Chiffon Pie

Y’all this pie really is a labor of love. You will want to make it a day ahead of time. I will warn you it is time consuming, but well worth the effort.

My tip: Read through the entire recipe before you ever start so you can plan accordingly. The pie dough can be made up to 3 days in advance and you may want to consider doing that so you wont have to wait for it to chill on the day of.

Another option is to use pre-made pie crusts to save yourself time and energy. The crust wont taste as amazing, but the rest will still be so good no one will notice :).

Also, you should know that this recipe is enough for two pies.