Disclaimer: This post may contain affiliate links. The clothing in this post was provided free of charge. For more information please visit Tangled with Taste’s Disclaimer Page. 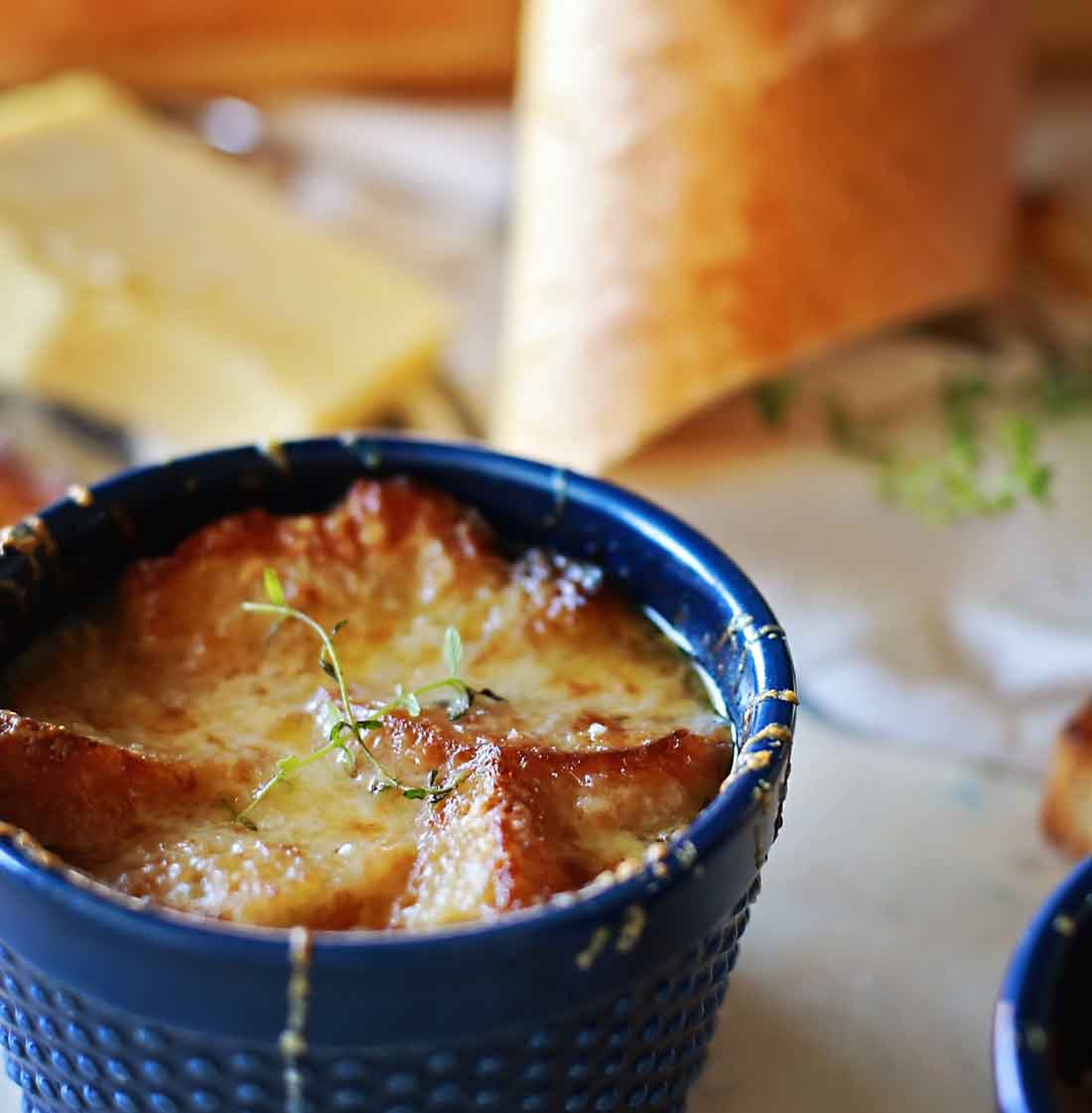 
Hey there! Just a quick note: if you’re only here for the recipe, then I understand. Go ahead and skip my awesome story of being pantsed on the playground and you will find the recipe and all tips at the bottom of this post. Happy cooking! 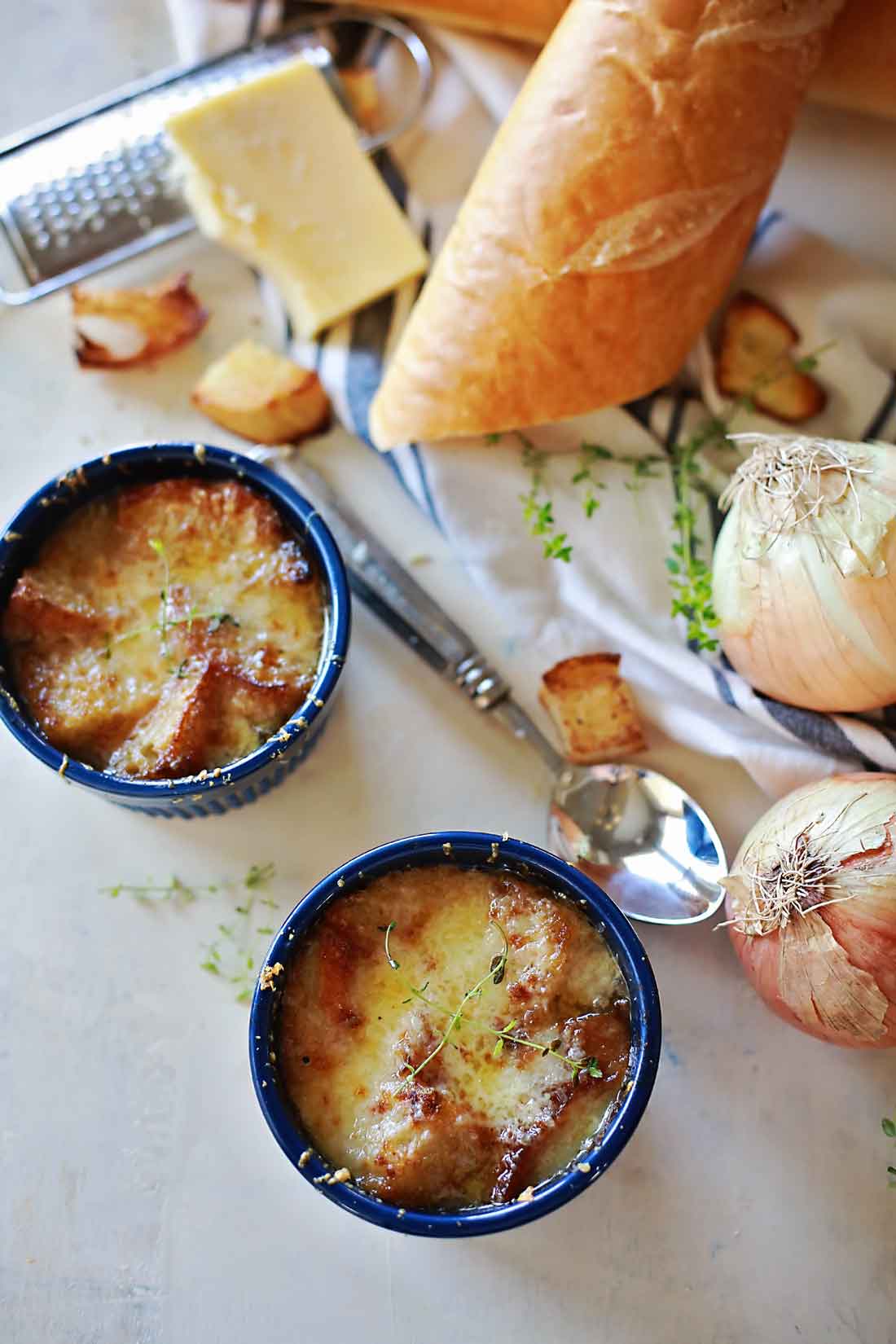 One of my favorite parts of the movie Shrek is this conversation between he and donkey:

Shrek: For your information, there’s a lot more to ogres than people think.
Donkey: Example?
Shrek: Example? Okay, er… ogres… are… like onions.
Donkey: [sniffs onion] They stink?
Shrek: Yes…NO!
Donkey: Or they make you cry.
Shrek: No!
Donkey: Oh, you leave them out in the sun and they turn brown and start sproutin’ little white hairs.
Shrek: NO! LAYERS! Onions have layers. OGRES have layers. Onions have layers… you get it. We both have layers.
Donkey: Oh, you both have layers. [pause] You know, not everybody likes onions. [pause] CAKES! Everybody loves cakes! Cakes have layers!
Shrek: I don’t care… what everyone likes. Ogres. Are not. Like cakes!
Donkey: You know what else everybody likes? Parfaits. Have you ever met a person, you say, “Let’s get some parfait,” they say, “Heck no, I don’t like no parfait”? Parfaits are delicious.
Shrek: NOOO!!! YOU DENSE, IRRITATING, MINIATURE BEAST OF BURDEN! Ogres are like onions! End of story! Bye bye! See you later!
[pause]
Donkey: Parfaits may probably be the most delicious thing on the whole dang planet! 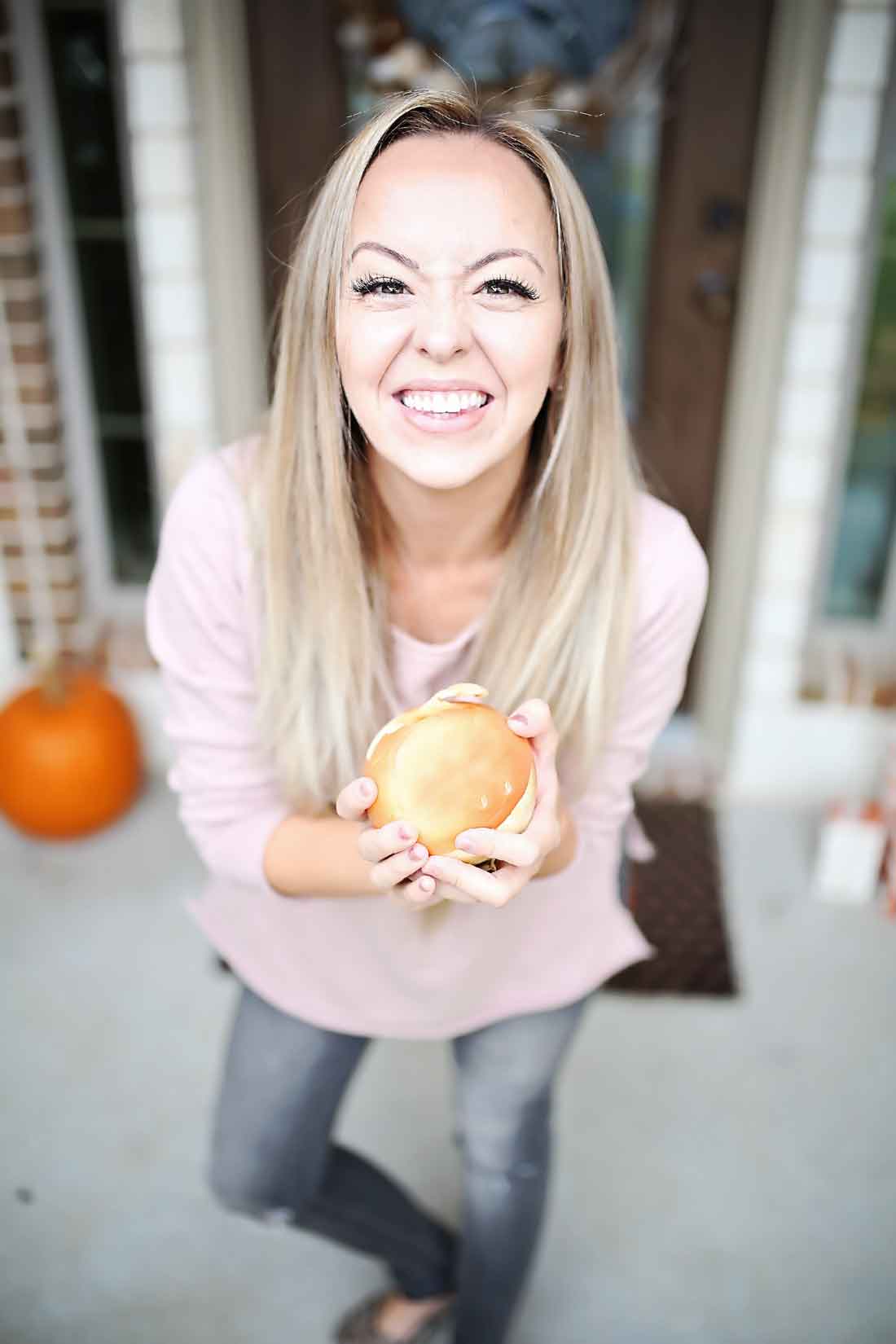 Hahaha! oh man, that’s just the best. PS- In case you’re looking for a good parfait recipe: I don’t have one yet! But try this layered Napoleon! It’s delicious!

My sister the Onion

I have a sister that is awesome! Well actually I have lots of sisters that are awesome. However the one I’m telling you about today is my older sister Rachael…

Rachael is like Shrek: except she is super beautiful, not an ogre, very smart, exceptionally hygenic, never burps or farts in front of people and could never be considered and ogre in any way, shape, or form.

She’s like an onion. She has layers! And her core layers; they are super true and faithul and fierce! 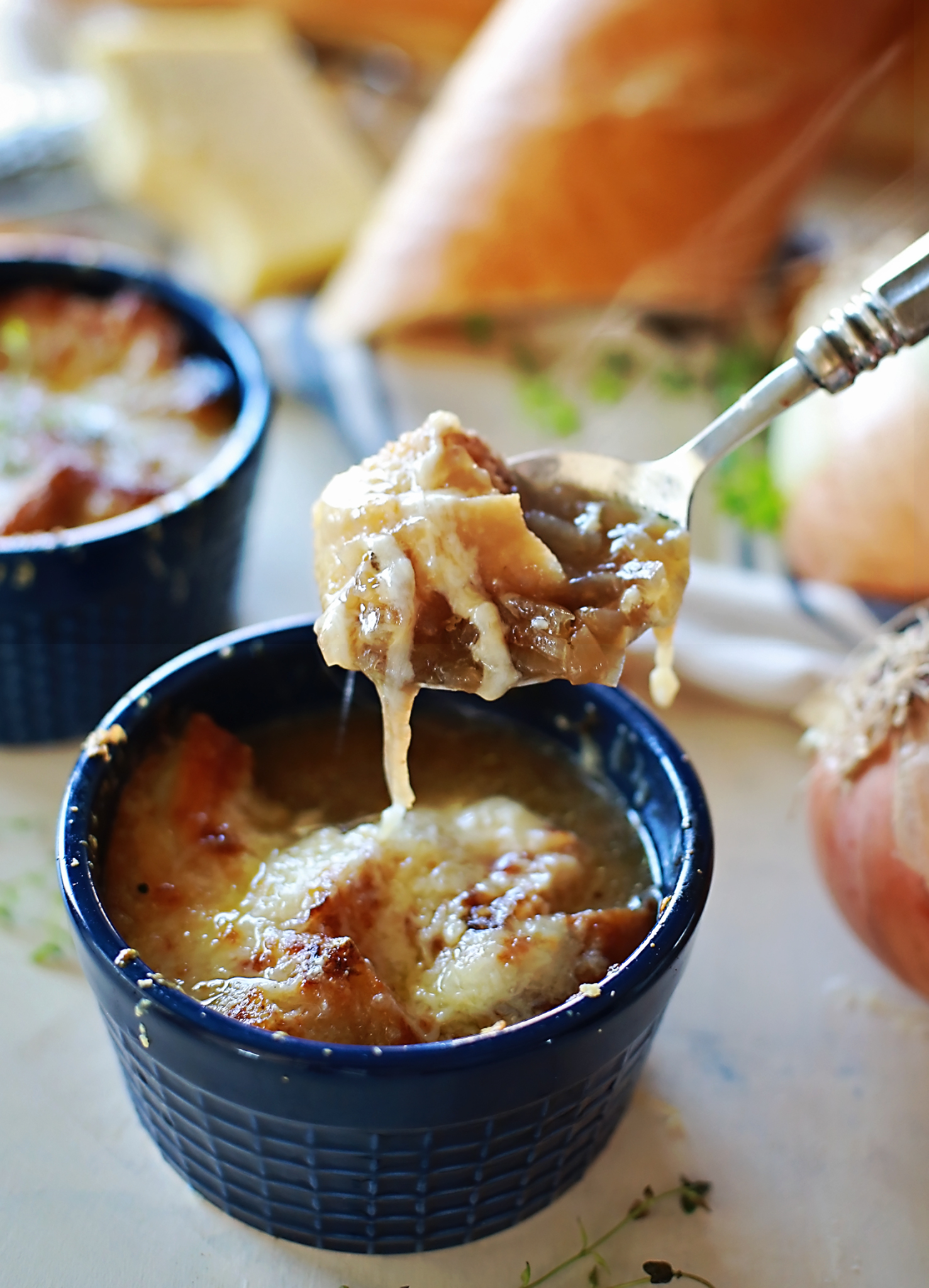 Growing up I hated onions and I hated Rachael. We were just close enough in age that everyhting was a competition. And I was just sucky enough at basically everything, that she always won. Haha! Don’t worry, she hated me back!

It was like a constant war between us. One time when she was going to the bathroom I went and picked the lock and then through the door wide open. Then later that night when I was taking a shower she opened the door and threw ice cold water all over me. So a couple days later after she stopped watching her back, I “tripped” and dumped juice all over her at the dinner table.

Seriously, it was war. For like 18 years! She even got married on the same day as preference so I couldn’t go to the dance with the boy I liked. Hahaha! No, just kidding, that was just coincidence. 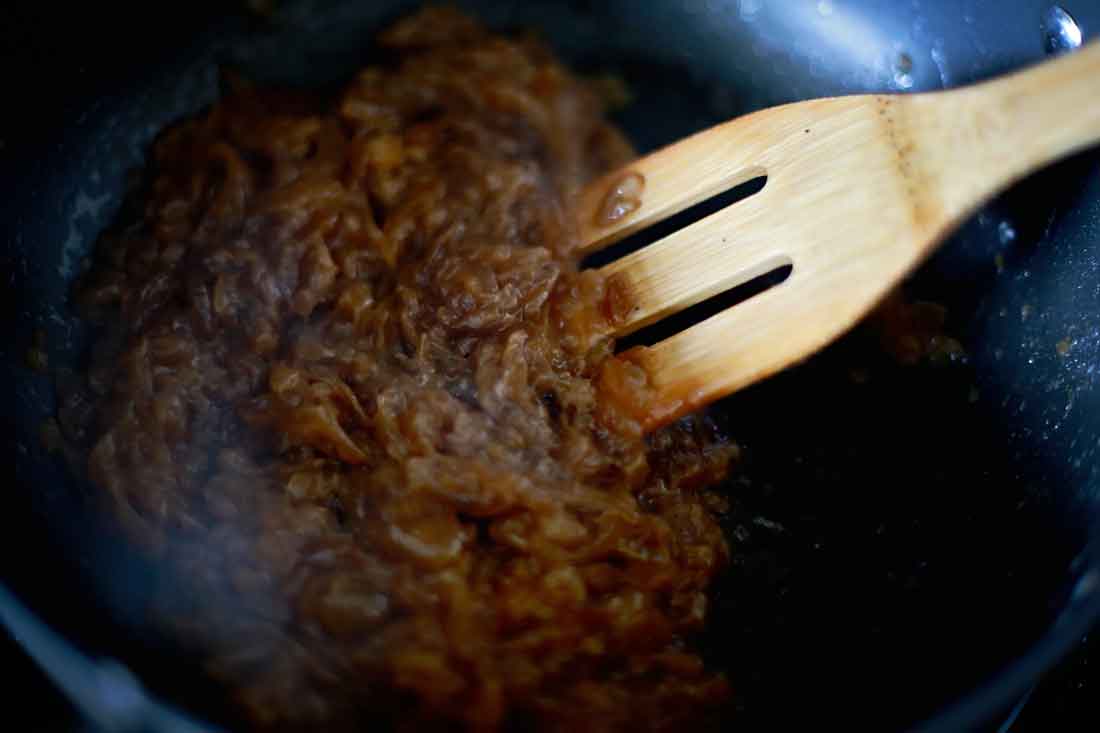 Once upon a time I was scared of heights. (FYI- SOOOOO not the case anymore!). I was in first grade and had spent days working up the courage to go on the “big slide”.

When I got to the top of the slide my nerves kicked in and I just stood there terrified. Well then the worst thing that could ever happen: happened.

Dear reader, I know what you are thinking, and you are wrong. No, no I did fall off the slide, that would’ve been better).

Doesn’t that name just shout trouble?! If you’re from my generation then you are saying “Kevin!” in the voice from that old movie Home Alone. Hahaha!

Well this Kevin was dumb not clever. He PANTSED me! Right there on top of the big slide for the whole playground to see!!!

I blame all my “loser” years on Kevin.

One cool thing that came from my blue moon moment though? My big sister gave Kevin a bloody lip and a black eye! Poor Kid.

*Please note: I’m not condoning voilence in any way!!! I just think it was cool that my enemy (of the moment) totally had my back. Ain’t nobody gonna pick on me but her! 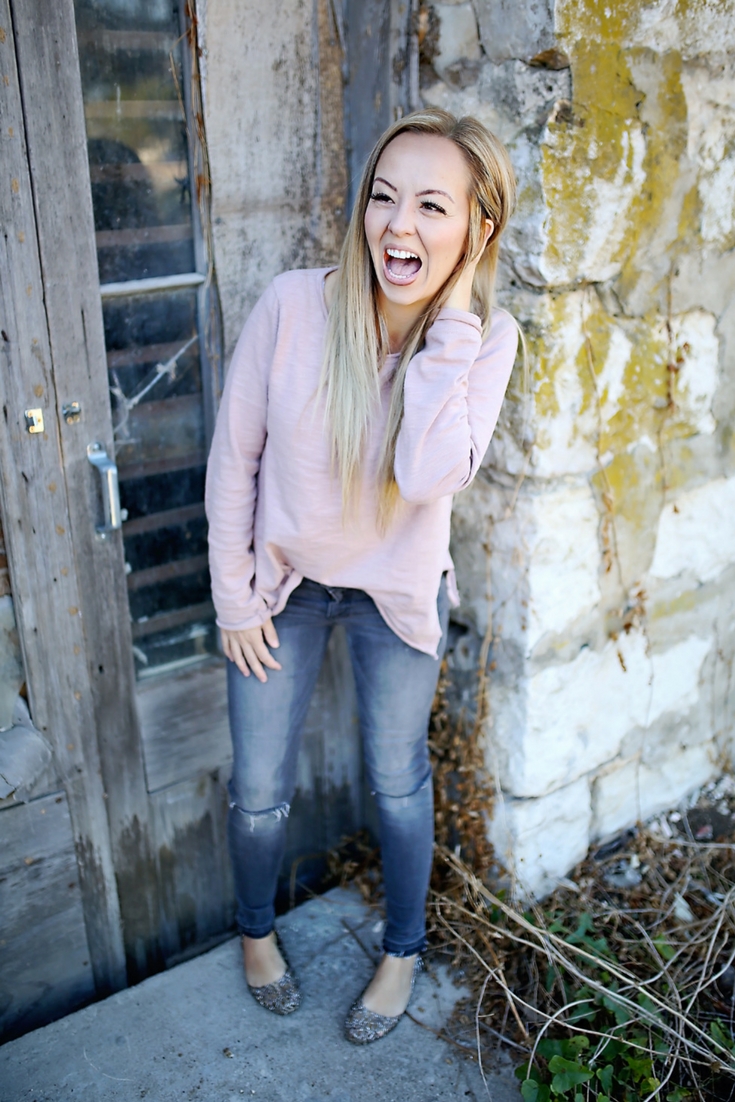 In case you’re wondering, Rach and I are totally great friends now!

Also, that other thing you’re wondering about: this cute sweatshirt and jeans came from Robbie and Co and they are extremely comfortable! (Plus obviously way cute!)

And that last question I know you have: I don’t know. I can’t even remember his last name. My guess though? Kevin’s in jail. 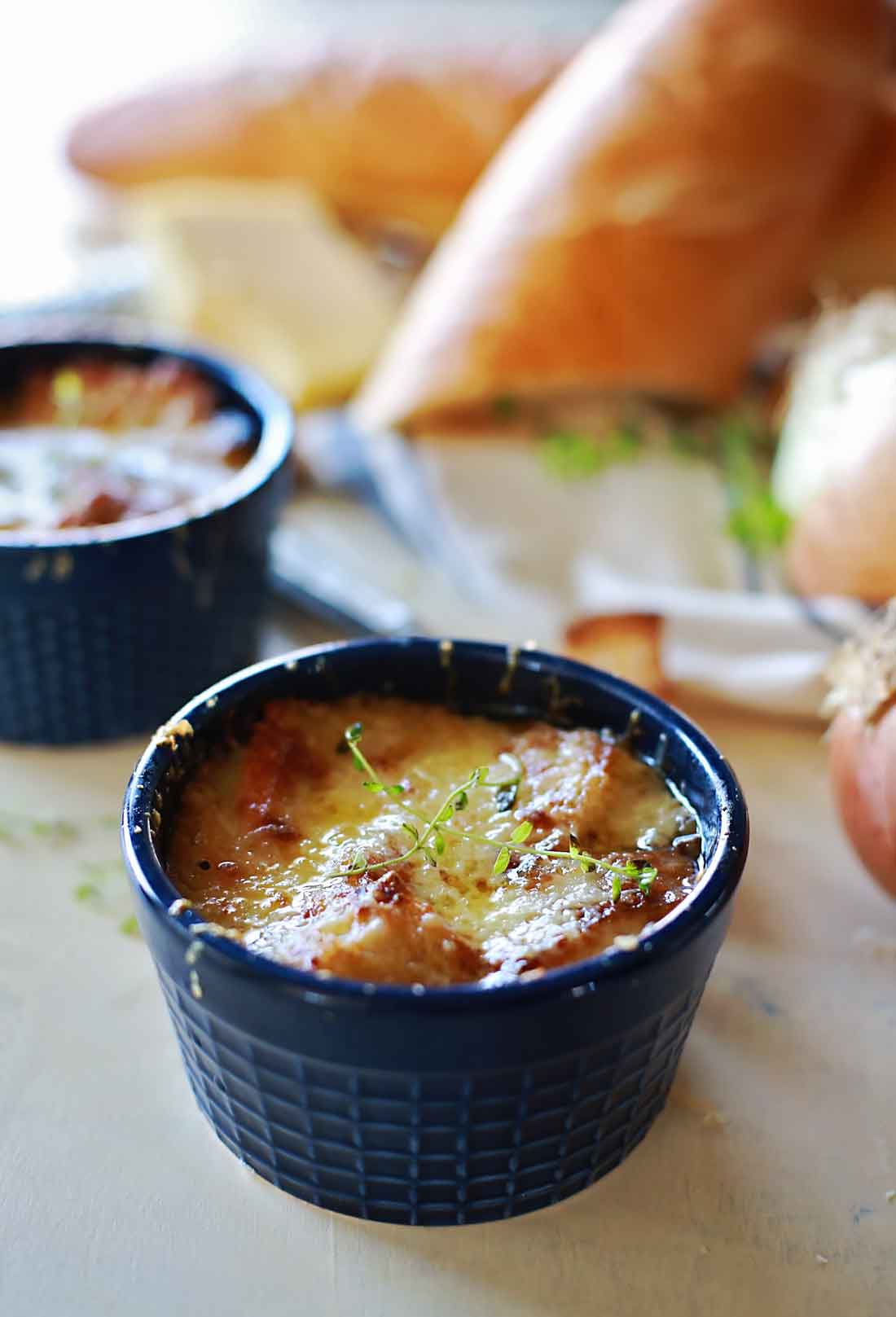 Tips for the Onion Soup

Recipe for best ever Onion Soup:

For the Croutons
For Assembly